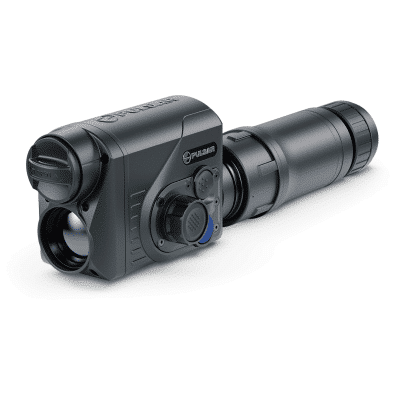 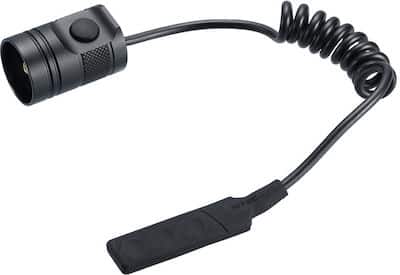 Επιπλέον πληροφορίες
About brand
Since its inception in 2007, Nitecore has long been on top of the hierarchy in the LED lighting and battery charger markets backed by the tremendous innovation competences it masters. Nitecore’s products are some of the most sought after in America, Europe, Middle East and Oceania totaling over 100 countries. Nitecore has a R&D team commanding excellent critical thinking competency and ideas generation, which forms the backbone of the company that has harvested various invention patents and has become the first brand in the professional lighting and illumination industry to receive all four grand international design prizes including the American IDEA, the German iF Design Award, Red Dot Design Award and the Japanese G-Mark (Good Design), in addition to the worldly famous ISPO Award in the outdoor industry. Operating in full compliance with ISO9001, Nitecore’s factories have set the most exacting production and testing standards to ensure quality and performance. All products are certified by CE, RoHS, FCC, CEC, REACH, KC or C-TICK. All batteries and chargers are globally insured by Ping An Insurance Group. Nitecore LED lights have become standard issues for military and law enforcement in various countries, whilst being favored by outdoor enthusiasts for trial running, climbing and camping. Nitecore batteries and chargers are also globally renowned for their safety features and unmatched functionality, becoming the choice second to none in the market. http://flashlight.nitecore.com/ 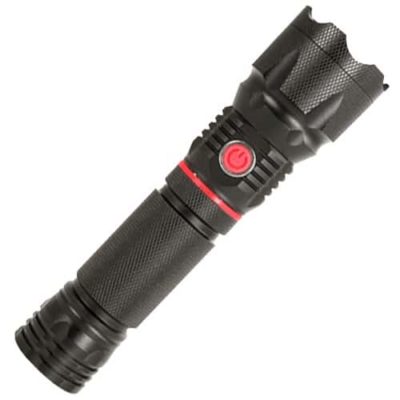 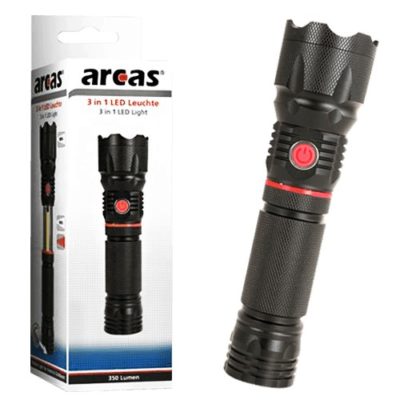 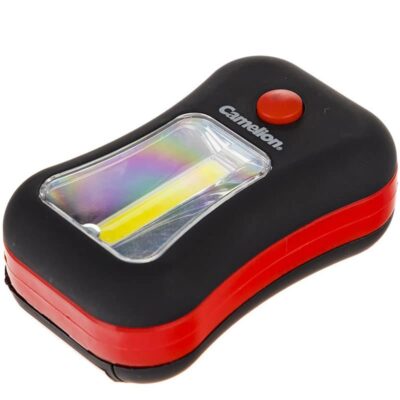 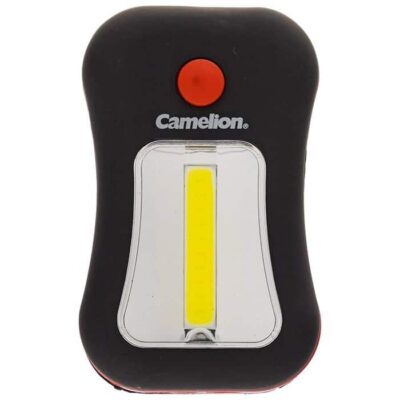 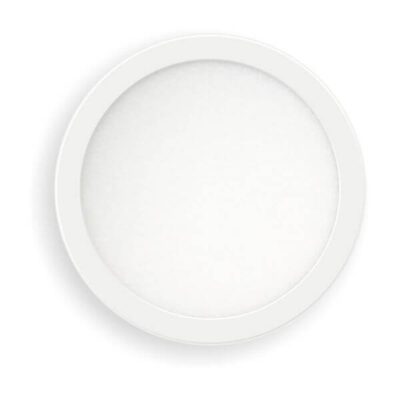 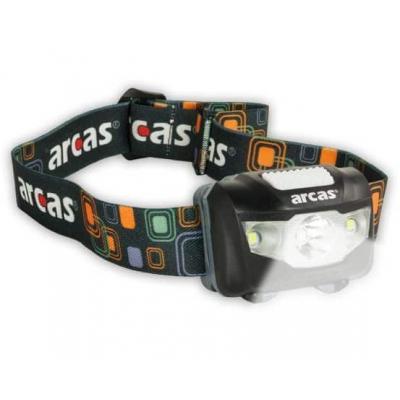 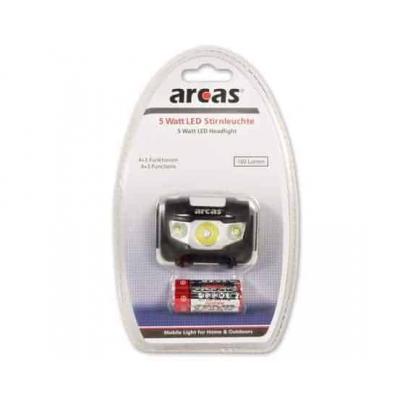 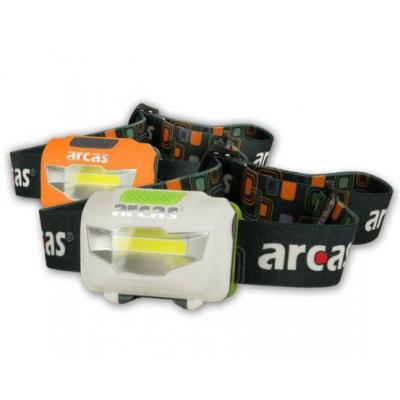 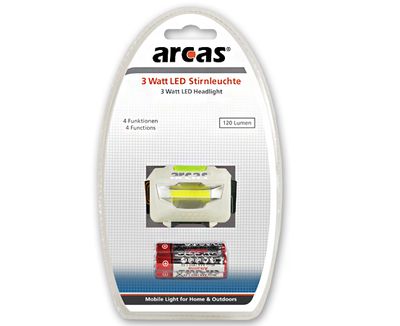 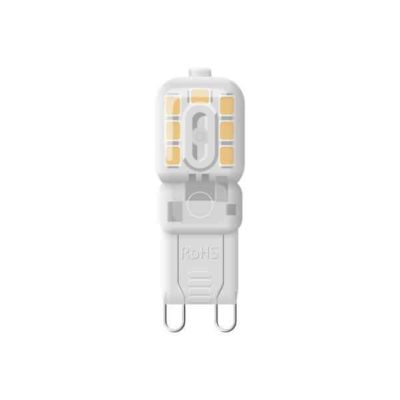 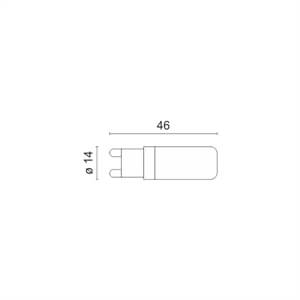 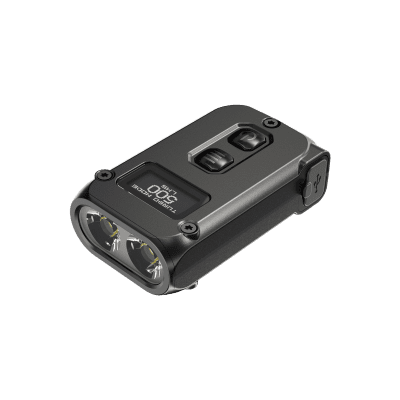